Just like the title, I was literally running to the Chinese Theatre because I was afraid I was going to be late. When I arrived, they were already looking for me to walk the carpet! I didn’t even realise there was one. OOPS!

Nicholas Cage walked the carpet with his son and cast of the film, including writer and director Austin Stark. The cast was amazing! The Runner is a drama that follows the aftermath and politics surrounding the BP oil spill on The Gulf Coast in 2010. Nicholas Cage plays a Louisiana Congressman passionate about helping the people and environment affected by the spill. The Runner exposes the media and publics addiction and judgement toward sex scandal in politics displaying that no good deed goes unpunished. The purer the intention of the politician, the more they are scrutinized by the very people they are trying to help. Cage’s epic performance humanizes a broken man, who, if portrayed by any actor less of a genius could easily be hated. A huge kudos goes to his supporting actors, Connie Nielsen, Bryan Batt, Sarah Paulson and Peter Fonda.

Later I was sent this article on the Daily Mail about the event, and I was lucky enough to be included at the end! http://www.dailymail.co.uk/tvshowbiz/article-3186881/Nicolas-Cage-joined-son-Weston-premiere-new-political-movie-Runner.html

Thank you to the amazing cast and Austin Stark for reminding the world what real acting and directing is. It is an inspiration to the young generation of artists. 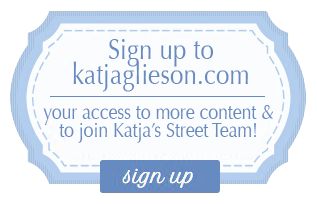